Australia’s top eight universities will receive $200m in funding from a UK-based intellectual property commercialization company in what they say demonstrates the folly of the government’s cuts to higher education.

The Group of Eight – a coalition of Australia’s most research-focused universities – announced the partnership with the London-listed IP Group PLC on Tuesday. Its chief executive, Vicki Thompson, said the funding demonstrated the value of Australian research and was a “cautionary tale” for a government looking to cut costs.

Under the arrangement, the universities – as well as the University of Auckland in New Zealand – will share a $200m funding pool over the next 10 years, available to researchers who want to commercialize their ideas into spin-off companies and startups. 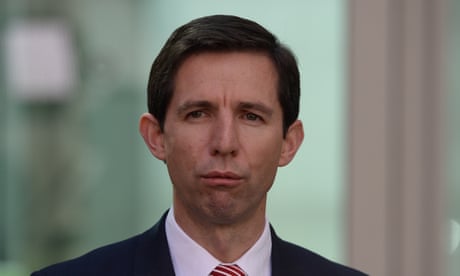 The managing director of new partnerships at IP Group, Peter Grant, said the intellectual property of researchers would stay with them until their companies reached a certain size.

“Each of the nine universities will have a commercial arm to them. They will receive ideas and inventions from their staff. [After that] they discuss it with us and we would help work those ideas up into potentially investable businesses.

“The IP goes as a licence in the first case to the company. If the company gets bigger that will trigger an assignment of the IP into the company, once it gets a little bit of maturity, own management and capital.”

The Group of Eight chair, and the vice-chancellor of the University of Queensland, Prof Peter Høj, said the new funding would be crucial in helping more projects over the line.

“What we often see in Australia is that people are reluctant to invest early in commercialisation because it’s quite risky,” he said. “There are a lot of things that never make it though the innovation pipeline. This is where the IP Group comes in.”

Høj said the funding pool would help move projects beyond the “valley of death” of early uncertainty and attract more conservative investors, such as super funds. He added that IP Group would not have exclusivity over the university’s intellectual property, but would have “an equal right of first refusal”.

“No one will have exclusivity in this, but people have options to look at it,” he said.

Jeannie Rae, the president of the National Tertiary Education Union, welcomed the development but said she wanted to make sure the money found its way back into universities.

Suggestions on How To Write My Paper